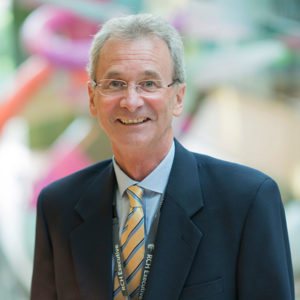 John has a double major in Economics and a Graduate Diploma in Industrial Relations and is a Fellow of the Australian Institute of Company Directors. John was also President of the Victorian Hospitals Industrial Association and Chairman for 10 years.