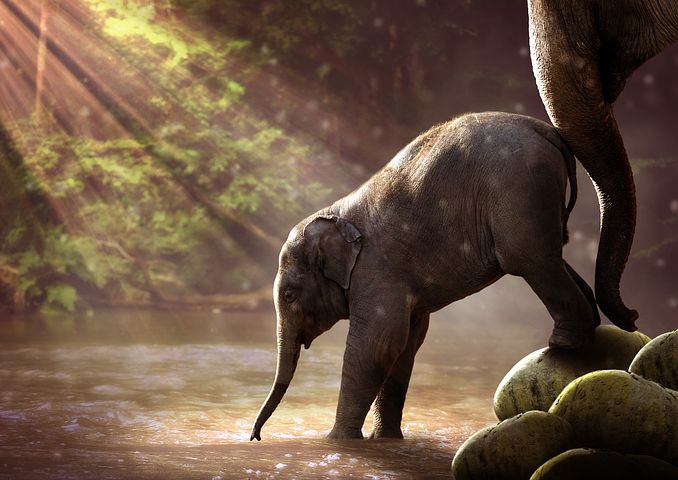 A fascinating conversation, courtesy of our wonderful sponsor University of Melbourne, unfolded as we delved into behavioural insights, “nudging” and co-design and their bearing on health’s tricky problems.

We considered what can be learnt from substantive campaigns, such as “Dumb Ways to Die” which aimed to alter risk taking behaviour in public transport, to understanding what has happened in the UK (for example the new soft drinks levy being assessed) and even here in Melbourne (for example The Alfred’s cafeteria food selection menus) to nudge public consumers toward “good” or better behaviours.

Simon Bell, Professor of Marketing from the University of Melbourne, kept the panel and the audience on the move throughout the discussion.  The background of the panel was extremely diverse (private industry, government sector / policy and academia), with each member being very knowledgeable in the space:

The panelists returned again and again to four salient points:

Some health behaviours are more “sticky” than others and, consequently, are considerably harder to change.  The panel reflected on the fact humans are essentially cognitive misers:  we tend to follow habitual behaviours rather than forging new ways of thinking or being.  This is where the small interventions, considered relevant within Nudge Theory, are key.

The panel highlighted our brains have two ways or modes of thinking:  System 1 Thinking, the fast part of our brain looking for short cuts, patterns and habits; and System 2 Thinking, controlling the more rational, slower part of our brain.  To nudge behavior in the direction we want, we need to understand the basic neuropsychology of the behavior and the associated underlying habits so we can then tap into this when structuring the campaign or trying various ways to challenge and change the habit.

The key point is that it doesn’t need to be complex. For instance, a simple sentence can deliver a change in behaviour.  One such example occurred with fraudulent benefit claims where the inclusion of a sentence, stating “the department will validate each claim payment”, actually reduced fraud by 75%.

The use of persuasion and behavioural insights have been employed by marketing experts for decades.  Nudging and co-production merely amplify the advertising knowledge gained from the fifties.  When we apply it to health, we are basically using it for public betterment and the good of society.  However, we actually know just telling people to their change behavior is simply not working in health.  So, to create the change and make an impactful difference, it’s critical to understand the individual motivators within segmented populations.

The “Dumbs Ways to Die” campaign was designed to specifically influence 18-24 year olds and their risk-taking behaviours around public transportation.  The key elements were:   it needed to speak to the target population; it was based on a “social norming” campaign; and it tried to convey the message in a way they wanted to hear it.

The general problem is that health often starts with the convenience of the institution rather than the person.  This needs to be completely switched around in order to achieve behavioural change in the health industry.

Some selective population issues actually lend themselves better to explicit legislation as a way of curbing poor behaviour.  For example, the smoking legislation in Australia has been much more effective in changing collective population behaviour than public betterment marketing campaigns trying to address and change individual’s behaviour.  Another such example involves the UK government as it considers levying a sugar tax on the sugar content of soft drinks while the industry is already adjusting to the legislation now by reducing the sugar content of their drinks.

Our fantastic evening couldn’t have happened with our terrific panellists and our wonderful sponsor University of Melbourne.

Please click on the links below for the presentations referred to by the panellists (they’re on the “Event Insights” tab on the AHN website):

Here are links to other resources on behavioural insights and “nudging” from the evening’s discussion: