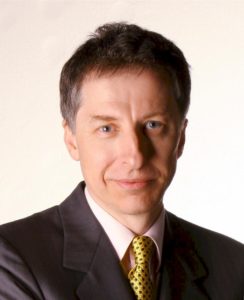 Nicholas Gruen is a widely published policy economist, entrepreneur and commentator on our economy, society and innovation.

He is Patron of the Australian Digital Alliance, comprising Australia’s libraries, universities, and providers of digital infrastructure such as Google and Yahoo.

He was a Council Member of the National Library of Australia (2014-16), chaired the Federal Government’s Innovation Australia (2013-14) and chaired The Australian Centre for Social Innovation (TACSI) (2010-16).

He chaired successful San Francisco based data analytics crowdsourcing platform Kaggle.com and is an investor in numerous Australian and international start-ups.

He has advised Cabinet Ministers, sat on Australia’s Productivity Commission (then Industry Commission and founded Lateral Economics and Peach Financial. He has had regular columns in various daily papers and published numerous essays on political, economic and cultural matters.