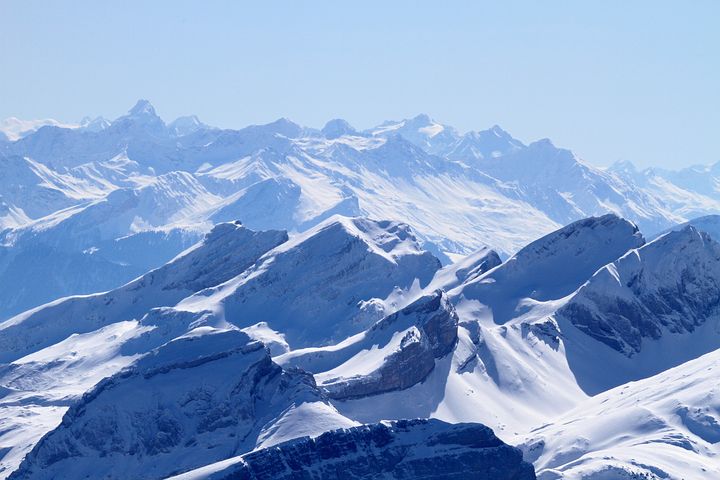 Healthcare delivery and commissioning are inextricably linked to the thinking and beliefs of our politicians of the day.  The precursor to our current Medicare system in Australia was the work of the Whitlam Government in 1975, which was then limited to only paying customers in 1976 by the Fraser government and subsequently made a universal healthcare system in 1984 by the Hawke Government.

Australia is only one country in the grand scheme of healthcare coverage and each country has its own system(s) and experiences.  Governments, those with the relevant authority, have “tinkered” with their respective system along the way, depending upon the apparent mandate provided by the electorate or their stated policy platform which may also shift during their term (and sometimes done to entice the electorate to win its next term).

The United States of America has recent experience of the polarising effect of political parties and its electorate on the delivery and, importantly, the access to healthcare via its enactment of the Patient Protection and Affordable Care Act (otherwise known as “Obamacare”).  During the last election, Donald Trump promised to rescind, in its entirety, the Affordable Care Act and replace it with the American Health Care Act (otherwise known as “Trumpcare”).

With our fabulous sponsors KPMG, please join us for a conversation (and not just the acronyms), moderated by Prof Euan Wallace, CEO Safer Care Victoria, between Professor John McDonough and Assoc. Prof Marie Bismark as they explore the role of government, both good and bad, and what we can learn from our two health and care systems: